From London to Devon

Shivdev has a gift of making you "feel your spirit", is fun to be around but recognises the need to be still and retreat when healing and process needs to take place.  As Judy Garland says "always be a first rate version of yourself, instead of a second rate version of someone else".   Join her wizardry to bring out the best in you and to access your very own magic.

Shivdev has had a colourful and full incarnation this time around; born in West London in the early 60's next to the Shepherds Bush Gurdwara, to then young and fashionable "hip" parents.  Her father was a huge influence encouraging Shivdev to appreciate art and music from a young age.  As a young family they would regularly go to concerts seeing some of the greatest musicians of our time including Bob Marley, Sarah Vaughn, Oscar Peterson, Ian Dury, Prince, Stevie Wonder, Bob Dylan, Ray Charles, Frank Sinatra and many more artists.

Shivdev always felt a strong connection to the lineage of her ancestors.  She spent much time with both sets of her London grandparents fascinated by the life stories passed down and in awe of their strength of character and spirit.  From Irish immigration and London flowers sellers to her mysterious Gypsy great grandmother Clara who sold lavender, to her paternal ancestral connection to Brittany in France,  North Devon and stories of times spent in India.
In 1992 she attended the unique all-female politically and literally acclaimed Hillcroft College Surbiton, set up to rival Ruskin College Oxford.  For two years she studied History of Art, poetry, feminist literature and political women studies to name a few with its distinguished and creative professors and teachers. Following that Kingston University for a year before embarking on a 5-year training career into Counselling, Psychotherapy and supervision.  It was during this time she started her own journey into self enquiry. Resolving and healing past and destructive patterns and behaviours clearing the karma of many lifetimes that did not serve anymore and gaining understanding and trust in the divine fact that like us all we are supported and loved unconditionally.
At thirty-nine she embarked on a journey into buried unconscious material with renowned Freudian Psychoanalyst Alison Knight Evans for six years.   Shivdev says this was a life changer allowing for the safe breaking down of old molds and family constellations, to be less led by fear and a limit ego and more in touch with her soul's purpose.   It was during this time; she met her husband, discovered Kundalini Yoga and was literally catapulted fast forward through consciousness. 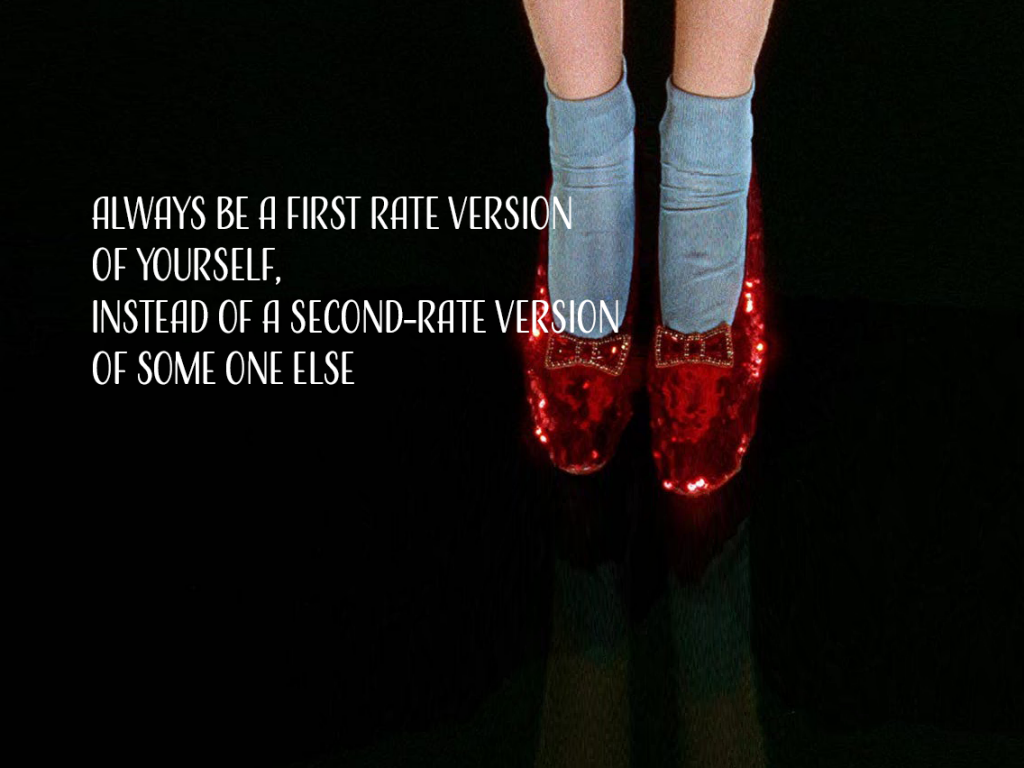 Sometimes We Need To Dance

Follow your energy, always. I guarantee you that this is a wonderful and most inspiring way to get to know yourself. And to become the best version of yourself.

Here is a short video of me dancing in my kitchen.  May it spark joy in you.

Sometimes We Need To Dance

Follow your energy, always. I guarantee you that this is a wonderful and most inspiring way to get to know yourself. And to become the best version of yourself.

Here is a short video of me dancing in my kitchen.  May it spark joy in you.

Thanks for subscribing! Please check your email for further instructions.

Something went wrong. Please check your entries and try again.